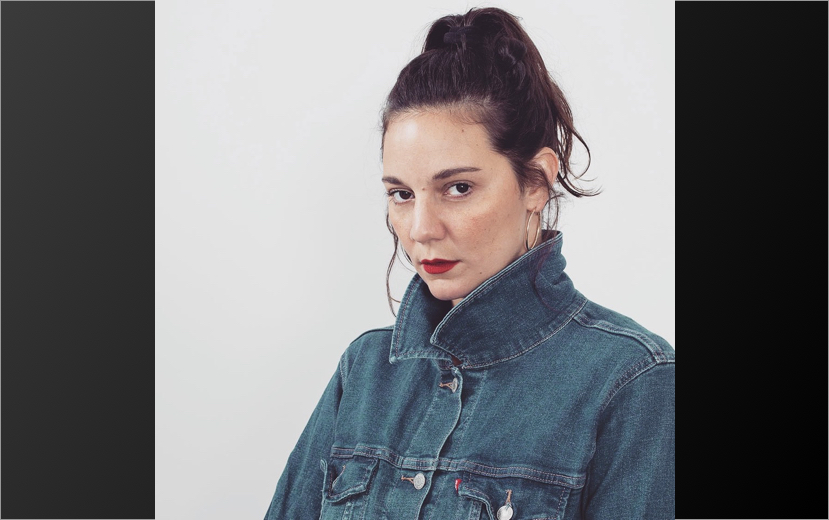 This week we chat with Agustina Ferreyra, Agustina is the owner and director of her namesake Gallery, currently located in Mexico City, and originally established in Puerto Rico in 2013. She has produced, curated and presented over 50 exhibitions with international artists in Mexico, Puerto Rico, the United States, and Europe. She is also a columnist for Vogue Mexico and Latin America, writing about women, their work and their feminisms. Agustina lives with her daughter Malvina, and their dog Rocco in Mexico City. Please enjoy Agustina’s insight and great advice below!

Producing and curating shows with two friends (Fernando Mesta, now co-owner of House of Gaga, and artist Adriana Lara) under the collective name Perros Negros. I was 22, 23 years old.

Multitasking. The first project we did as Perros Negros was to host a month-long residency in downtown Mexico City, back when it wasn’t gentrified. We invited artists we knew, liked, and admired, to live in a shitty hotel for a month and produce a work or project that addressed the city center, the changes that were happening, and the times we were living in (early 2000s). They all said yes. So, there we were, three twenty-year olds hosting 25 international artists for a month, with no previous experience doing large scale residency projects like this. And we did it. We got the venues, managed big budgets we had gotten from sponsors who believed in us, dealt with the government, got the permits, did the press, produced each of the projects with each of the artists, and basically spent pretty much all of our time together; working, sleeping, eating, working, partying, working. It was intense and great, and we managed to not only do it but also to love doing it. It was an education itself.

I never wanted a career in this “industry”. I like art, and the arts, all of them, and I ended up working with my friends, and that project turned into a studio managing job, and then that into another job, and then another one, and then I opened my gallery. I never planned it, and I never worked in a gallery before. If I had to do it again, I would probably work at a gallery first. Or just do something entirely different. The times are different I feel, so I don’t really know.

I am the owner and director of a contemporary art gallery in Mexico City.

The community in Mexico City is very vibrant. Its diverse and colorful. We are not that many though, so we all know each other and although we are not all ‘friends’ its collegial and fun, and we help each other. Mexico City as an art city is fantastic; it is still very affordable, so production is not crazy and you can find everything, and housing is still relatively affordable. Food is absolutely amazing and everything else is pretty interesting and active too; film, music, architecture, theater, design. It gets a bit exhausting though, the city is hard to navigate and it can get to you easily as it is chaotic and a bit too aggressive. People always talk about how living in NY is crazy, but that’s because they have never lived in Mexico City. This town is a huge crazy monster that is both exhausting and energizing. So, it’s hard to stay, but it’s also almost impossible to leave.

The art world is one of the last big-fat-unregulated industries out there and its full of dreamers and romantics, eccentrics, idealists, and passionate people. Truly fascinating, smart, sensitive people, and cool funky dilettantes. But because of its nature, it is also full of sharks, snobs, liars, bullies, pirates and thieves, and all-around shady folks. And so, to me, honesty, empathy and a strong work ethic goes a long way. Being nice goes a long way in any industry because it’s more and more rare, so regardless of the world or industry you work in, be nice, be honest, be empathic, have a strong work ethic.

Money. it’s always been. I don’t come from it, so I don’t have it at hand all the time and I need to work for it, always.

Many things. Many, many, many things. It’s a weird business, but at the same time it is not weird at all, most of it is just adventurous and fun, and some things are just insane. I was once doing some research with an artist I used to work for and we were at a market in The United Arab Emirates, I believe it was in Sharjah or Ajman. We were wandering around and ended up meeting an animal dealer that raised and sold falcons for falconry, to a group of Bedouins related to the sheik in some degree. Long story short, he took us on a hunting trip with the Bedouins, and we spent a whole day in the dessert in their tents, with their falcons; hunting, talking, drinking tea, walking in the dunes, shooting stuff with semi-automatic rifles and riding 4 tracks. It wasn’t necessarily weird but it was unexpected and made me very happy, one of my favorite days ever. There’s always adventures like that on the job; unexpected, unique things and experiences that make you feel lucky and extraordinary. Especially if you work closely with artists; researching and finding out new stuff about the world, you always encounter new fascinating experiences, places and people, it’s quite special. My all-time favorite thing.

It is the same for everybody. Honesty, loyalty, being two steps ahead, common sense, being able to prioritize, being organized, being independent, knowing when to say no, when to delegate, knowing how to read a room (maybe that room is not a room but a situation). No drama, no bullshit, a sense of community and togetherness, a sense of humor, being able to apologize, and acknowledge your mistakes and fuck ups, knowing how to work with others, knowing how to listen; openness, flexibility, adaptability, commitment. Knowing when it is worth to pick up a fight and when it is not. Not everything is equally important. We are not curing cancer.

I use my intuition as a compass and usually try people out, and that is hard to explain or teach because it’s something you just feel. I have also been hired once or twice in my life, so I don’t really know. But with the people I interview, or have interviewed, we either vibe or we don’t. Some people’s first impression is not great, but then there’s something about them that makes you trust them immediately, sometimes that inner compass fails and that’s ok too, but it’s great when it doesn’t and you find that one person who can read you and vice versa, because then you thrive and it works. It’s powerful.

Showing up on time and in shape; ready physically and mentally. Valuing what others do, respecting their time, their money, their business. Being honest and open even when it’s difficult and it doesn’t make you look good. Being invested in the job you are doing/applying for. Doing what you said you were going to, following up. It all comes back to honesty and empathy really. I find a lot of people in this business are so worried about trying to look cool, unbothered and in control all the time it’s just ridiculous. We are humans, that is not the way it works, we are vulnerable, we screw up and its fine because we learn from it. And although work is something tremendously personal and there’s no such thing as ‘not taking it personal’, we must learn to leave our egos out of it, or just tell them when to be quiet.

Keep it simple. On paper I think less is more. In person, sell yourself with a strong pitch.

Analyze the business you want to insert yourself into. Not just the industry but also the particular gallery, museum, studio or company you are interested in. Get involved as much as you can with it before applying. Fall in love with it first but be objective with its reality and what the job actually is and entails. Do not romanticize the position, and make sure you really want to be in it.

DO: Prepare yourself. Ask questions. Show/explain why the job is important to you, why you want it, why you’d be great at it. Also: be yourself. Don’t try to impress people with something you won’t be able to sustain/prove if hired. AVOID: Showing up late, being unprepared, talking a lot about personal stuff that’s irrelevant to the job, or pretending to be something you are not simply to impress. I also find small talk unnecessary, and bad-mouthing former employees and colleagues is a terrible idea, and unfortunately more common than one would want.

Yes, a lot of it is not about art, but rather money, power, relations, and to be honest, a lot of boring administrative work. Think about what you actually want to do in the art world and why, keep your circle tight and small, and avoid the “enemy” or the “mean girl” narrative at all cost. It’s an easy and tempting trap, but it’s boring, infertile and very XX century. It’s 2020, we all need each other.

I go back to the performance program of the 2019 Venice Biennale a lot. It was curated by Delfina Foundation’s Aaron Cezar and it included artists like Zadie Xa (with whom I work), the amazing Boychild, Alex Baczynski-Jenkins, Paul Maheke, Nástio Mosquito, Florence Peake & Eve Stainton and the wonderful Victoria Sin. The selection felt urgent and very appropriate for the times, and it was in perfect harmony with things and ideas I had been thinking about a lot in relation to my own body, identity (mine and others), genders (mine and others), language as a tool but also a prison and a limit, and borders, among other things. It felt like a gift to me.

I started answering this question and had to stop because it got very difficult. It’s impossible to answer, because it would be more than 5. 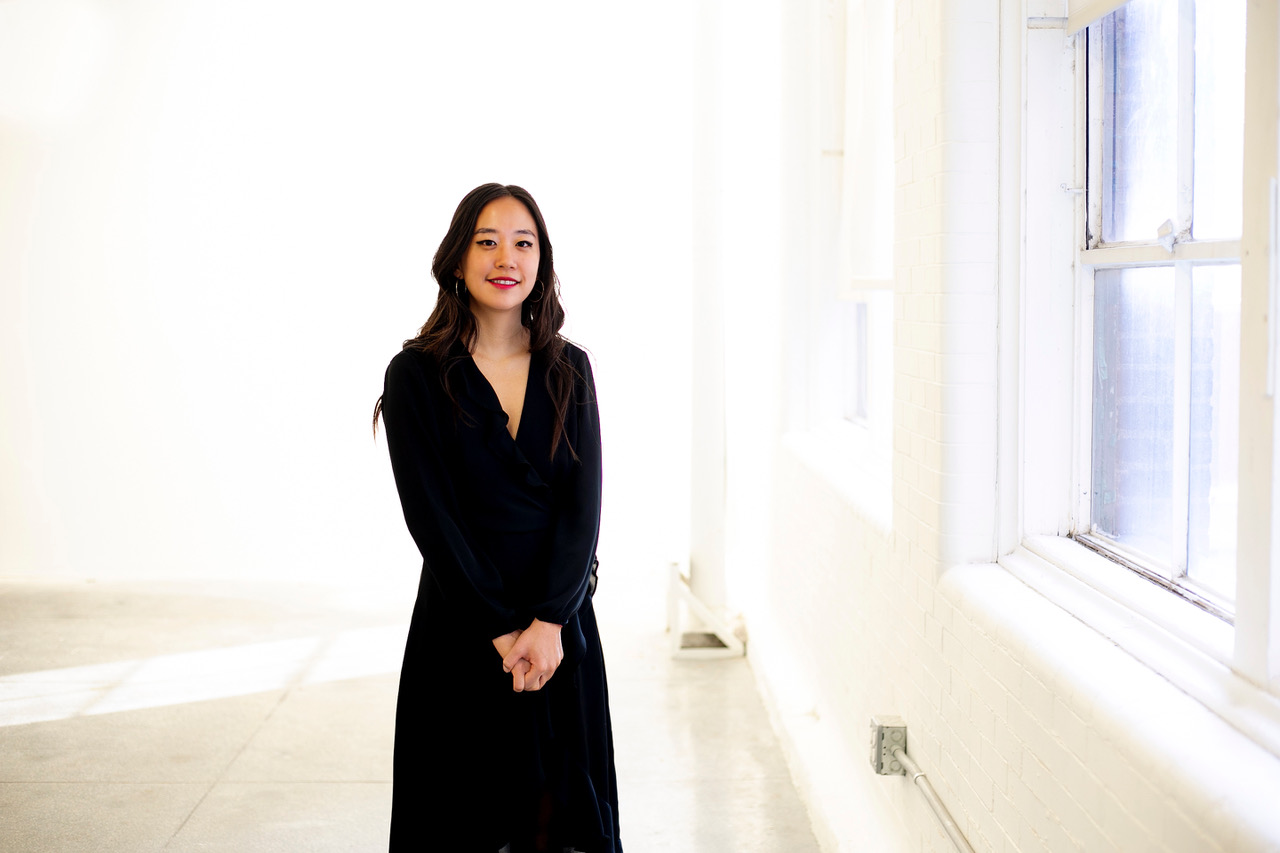 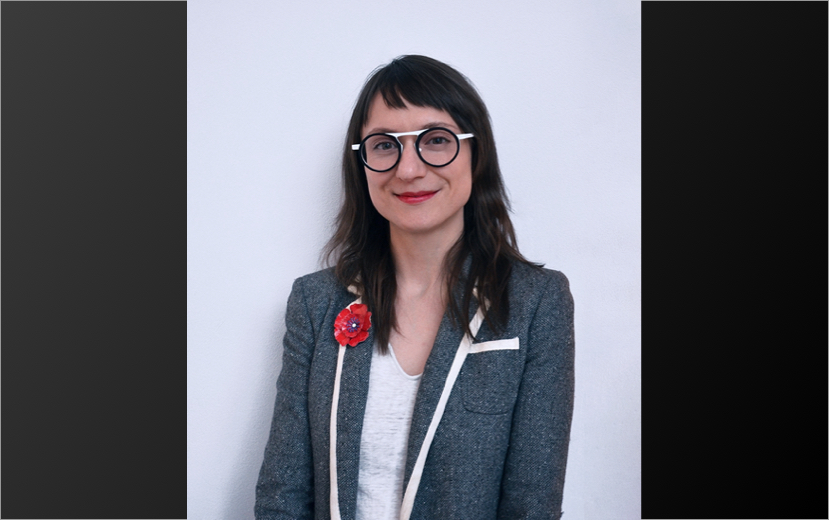 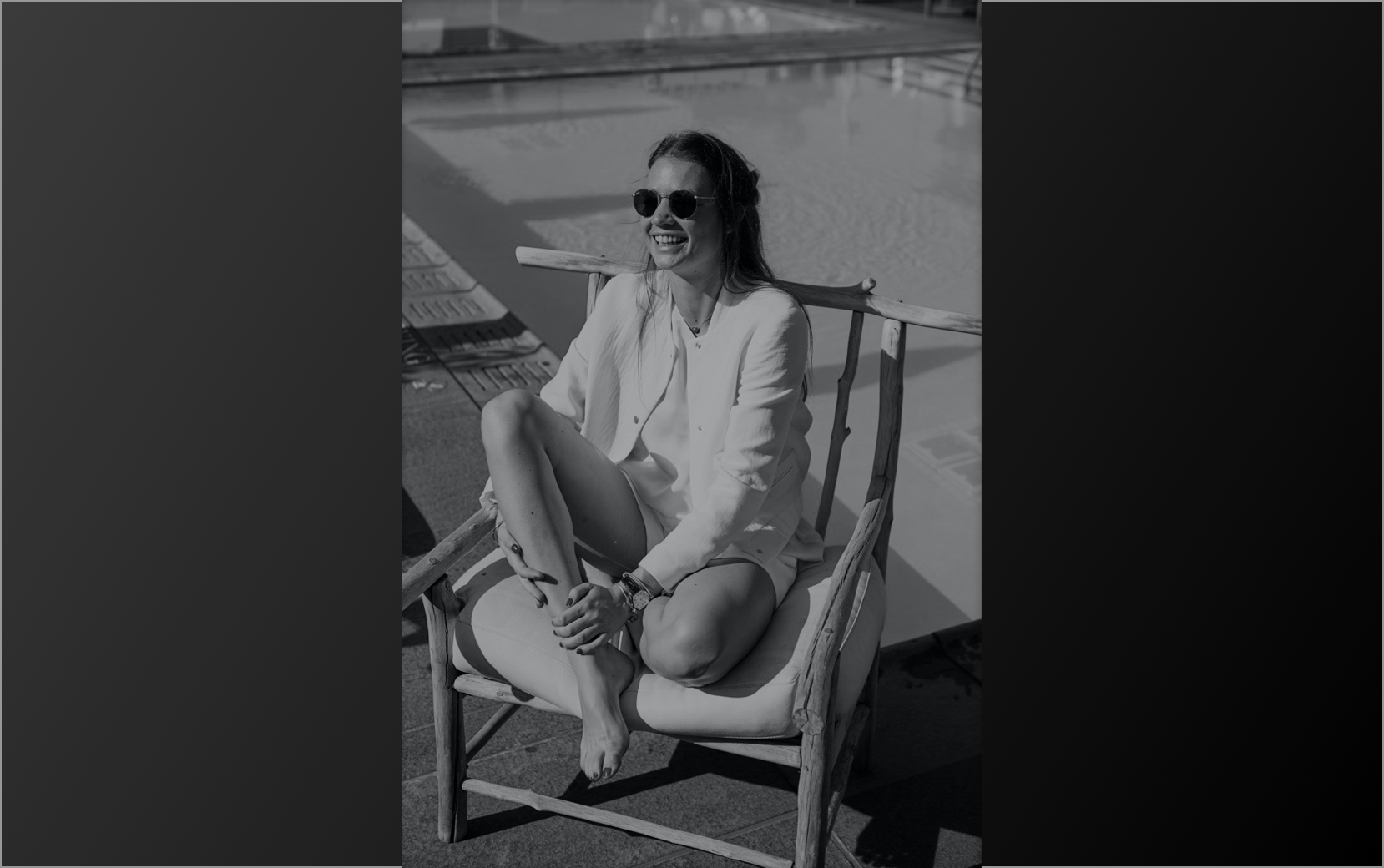 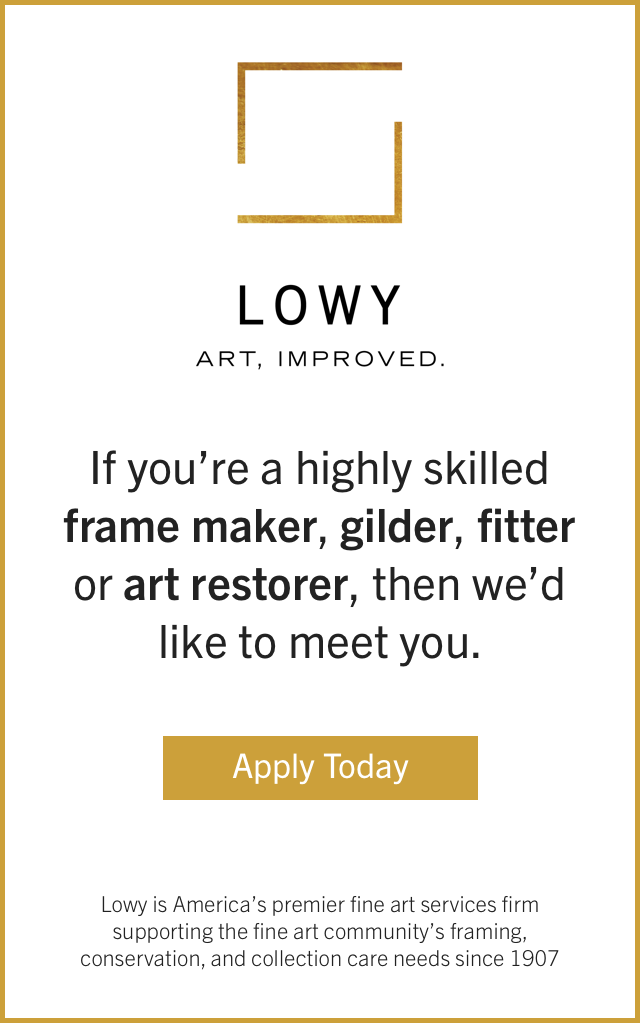