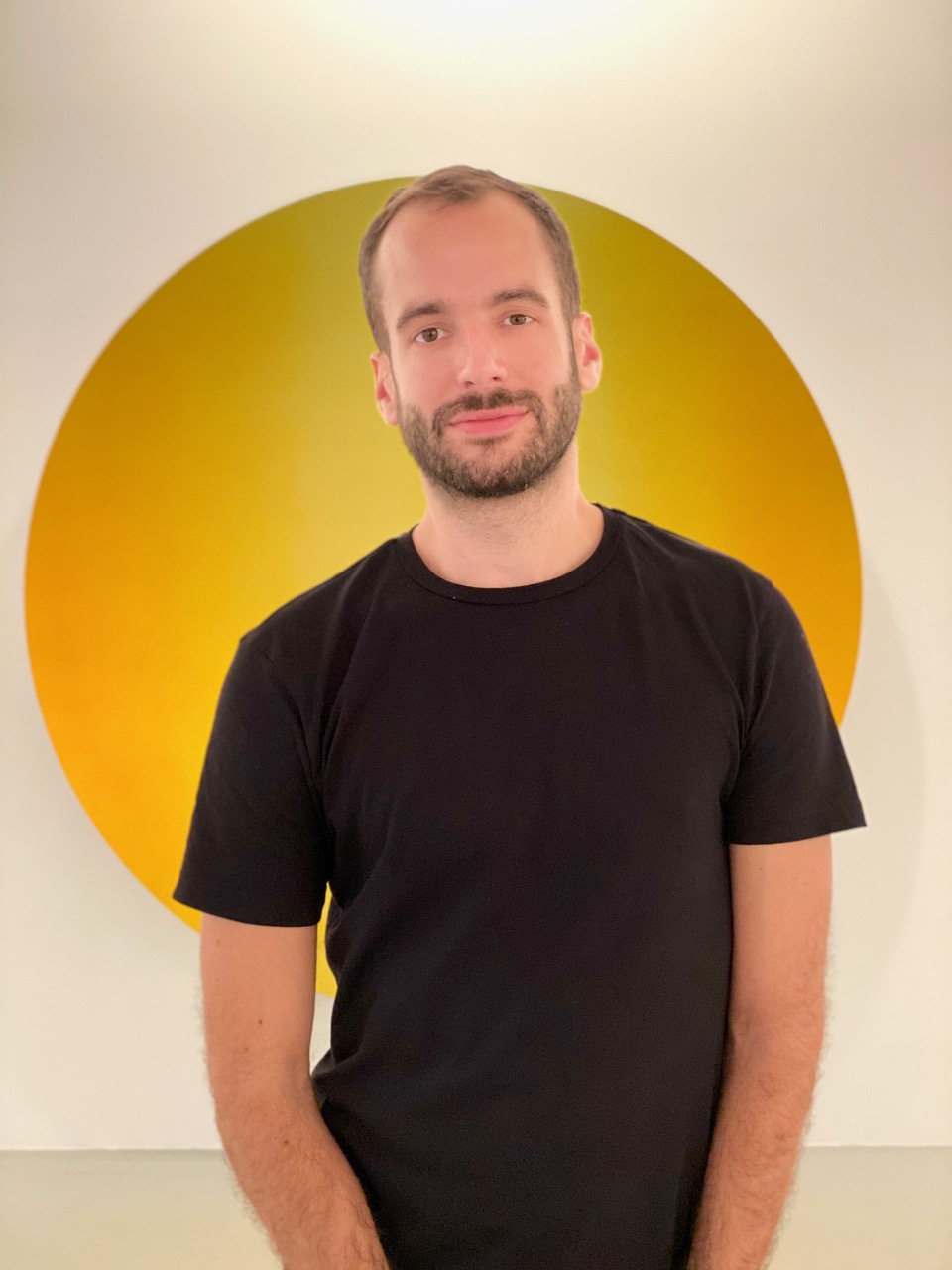 Get ready for a good read! As a producer and director, Ian Forster creates documentary content for Art21’s various digital and broadcast programs. Since joining the organization in 2009, he has worked on five seasons of Art in the Twenty-First Century, most recently directing and producing the “London” and “Johannesburg” episodes. Additionally, he has overseen the digital series Extended Play since 2012. Forster has created over 100 documentary portraits featuring artists such as Kara Walker, Do Ho Suh, Anish Kapoor, Barbara Kruger, Zanele Muholi, and many more. Please enjoy reading this Frank Talk as much as we do!

Does being a camp counselor in the arts and crafts lodge of a Boy Scout camp in rural Pennsylvania count? My co-counselor and I painted Keith Haring-inspired radiant babies throughout the building, which felt subtly subversive given the context.

The importance of finding your allies.

Professionally I was aiming to work in television or film, but pairing that with my more general interest in art didn’t seem possible until I came across a job listing at Art21 in 2009. It was very fortuitous.

I’m a producer at Art21, a non-profit that creates documentaries about contemporary artists. I direct and produce episodes of our PBS series Art in the Twenty-First Century, most recently the “London” episode. I also oversee Art21’s ongoing digital series Extended Play.

It’s tiny but enthusiastic. Despite being such a small city, it provided me with great opportunities such as working as a projectionist at an indie cinema and attending an arts magnet school. A few years ago, I screened our “Johannesburg” episode, which I directed, at the city’s regional art museum. It was a nice homecoming of sorts.

Certainly. I like to think I’m making the Art21 films for people outside of the major cultural capitals, who perhaps have fewer opportunities to see great art in person or to meet artists.

I think it’s important to check in with yourself every once and awhile and reflect on what attracted you to the arts in the first place.

Finding safe ways to conduct shoots during the pandemic has certainly been a challenge. Thankfully production crews are endlessly innovative and adaptable.

Unfortunately, I spend too much time doomscrolling online. I’m hoping to break that cycle in 2021.

While filming Andrea Zittel’s “Wagon Station Encampment” in Joshua Tree, the cinematographer and I got up before dawn so that we could document the Encampment’s residents waking up in their pods. It was a surreal, beautiful moment.

Mutual trust and respect always seems to be key, along with understanding what each other brings to the table.

Their pre-existing skills are of course crucial but perhaps equally important is their enthusiasm to learn.

I’m a terrible interviewee so I’m probably the wrong person to ask! But if I had to say something, you can always tell when a candidate really did their research about the organization in advance.

I asked Kara Walker a similar question for a short film and her answer has always stuck with me. She said “There’s no diploma in the world that declares you as an artist — it’s not like becoming a doctor, or something. You can declare yourself an artist and then figure out how to be an artist.” I think that mentality can apply to all aspects of the art world in that you don’t always need permission to do what you want.

It’s of course been hard to see art in person this year, but last December I caught the “Gerry Winogrand: Color” show at the Brooklyn Museum right before it closed. I felt like I could have lingered in there for hours.

What artwork is in your home office?

A new addition is a Wolfgang Tillmans poster from the 2020Solidarity fundraiser that he spearheaded.

What is your greatest WFH challenge? Or a WFH luxury you don’t want to lose ever again?

I used to rush out the door each morning but now I savor many cups of coffee on my couch while reading or listening to the news before starting work. It will be hard to give that up.

How has your current job adapted to the new virtual landscape? What do you think can be done better?

As institutions shifted to producing digital content during the shutdown, we felt very grateful at Art21 to already be so digitally-focused. How films get made has changed but thankfully how we reach our audience with them has thankfully been relatively consistent.

Absolutely, the art world has a long way to go in terms of practicing the values it publicly espouses. 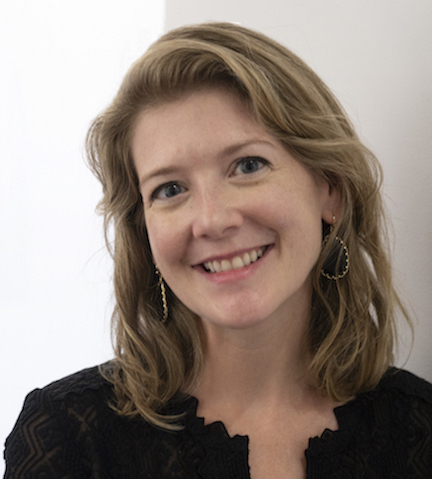 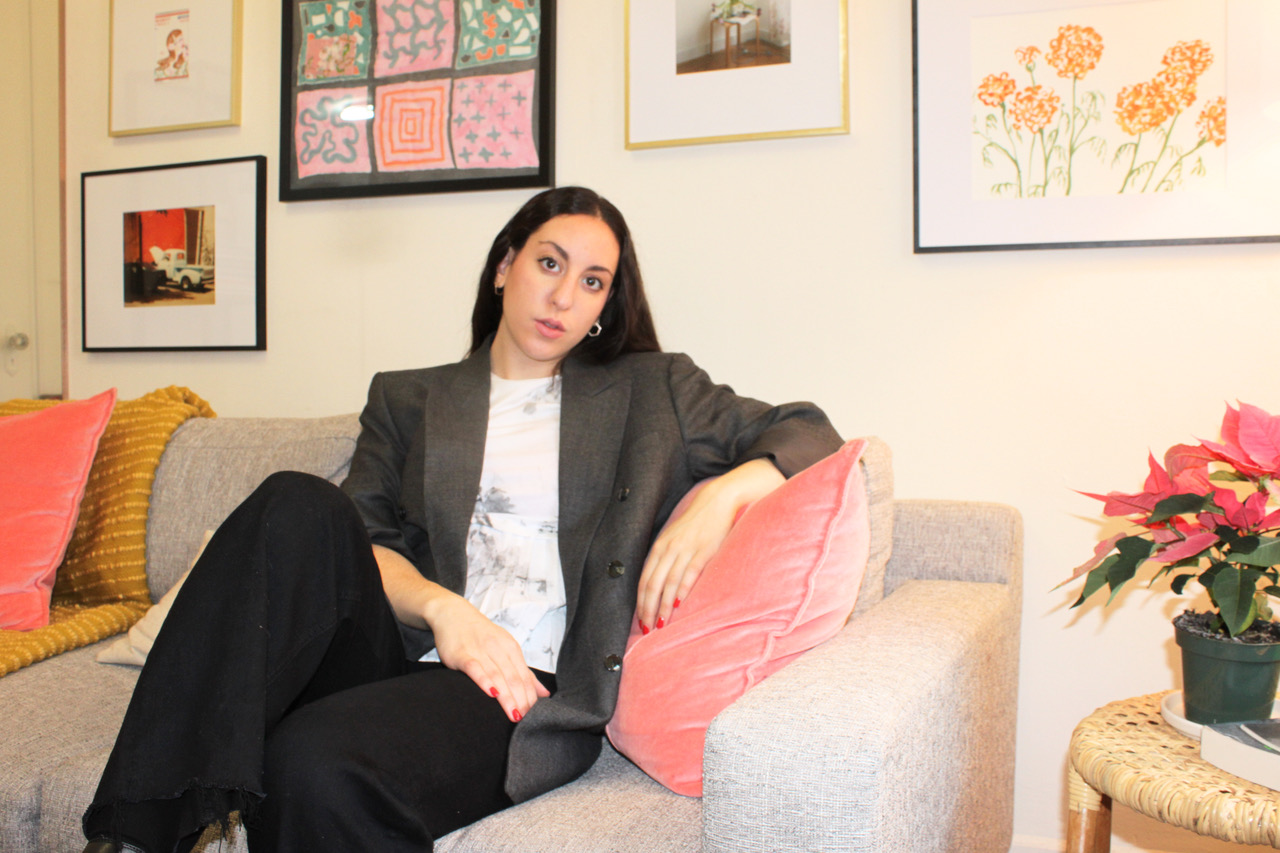 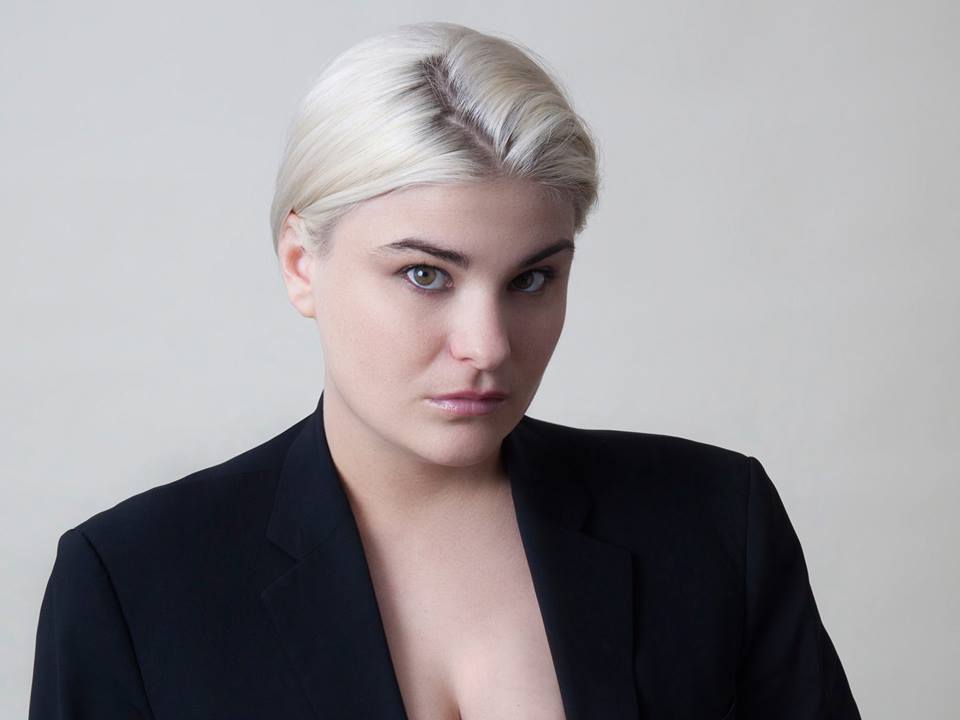