Colleen Grennan is a curator based in Los Angeles.  She is a Senior Director at Kayne Griffin and previously a partner at Cleopatra’s in New York until its 2018 closing.  She has held various level positions at Andrew Kreps Gallery, New York, Rachel Uffner Gallery, New York, Hotel Gallery, London and Mahan Gallery, Columbus, Ohio. She received her MFA in curatorial studies from Goldsmiths College in London.

I worked at a contemporary art gallery in Columbus, Ohio. We didn’t represent artists and mostly showed emerging local artists. I was the sole employee so I handled all aspects of the operation.

Being the sole employee necessitated that I did everything from programming to art handling. It was invaluable to see the totality of running a gallery, not just discrete tasks. I learned the proper way to patch a wall and how to draft a press release. The experience led me to pursue a degree in curatorial studies.

I started making art and like most artists post undergrad wanted to find a job within the field. I worked various jobs while keeping a studio practice. Then in my late 20s I came to the realization that I wasn’t a very good or original artist but was much more interested in the conversation at large. I now work in the commercial side of things but have run exhibition spaces in the past. Some of my most joyous moments have been working with my peers to support artists and our community.

I am a senior director in a commercial gallery in Los Angeles.

I was raised in Sussex County, New Jersey.

New Jersey? I grew up in the country but I found a few like-minded people. We used to take black and white photographs of abandoned buildings and railroad tracks. It was very emo. I left NJ to study art at a liberal arts school in Rhode Island and then went on to graduate school in London. It’s always about finding a community.

Not so much where I am from but where I ended up in life. I moved around a lot to different cities. The moment most influential to me was studying abroad in Florence, Italy where I met a cute group of artists that were very serious about art making. It all led me to where I am today.

Be sincere and transparent. Be yourself. The art world can be intimidating and unkind but stay true to yourself. I know that sounds sappy but art is about the conversation, not the competition.

What is one of the greatest accomplishments in your career so far?

Co-running an exhibition space called Cleopatra’s with three amazing women (Erin Somerville, Bridget Finn, and Bridget Donahue). I loved being able to work in a space that didn’t depend on commercial success. We ran on a penny budget and did it for the love.

I think the biggest challenge I face working within this industry is perhaps the lawlessness and unspokeness of the business. This can range from interpersonal mishandlings, unfair pay gaps to unchecked labor laws. A lot of this is now being called out and people are being held accountable. A major positive change I have seen is institutional employees are forming labor unions. But I would love to see less privilege given to those that already have it.

I once had to go to Zuccotti Park, the headquarters for Occupation WallStreet, and retrieve a ¼ cup of dirt. It was for an artist’s project that called for different ingredients to make conceptual “smoothies.” I also had to mix pig’s blood and pepper spray in a blender for a different “smoothie” flavor.

Honesty, respect, and hard working. Answer applies to both.

Enthusiasm, tenacity, and want are important. Lastly, have a sense of humor and don’t be so serious all the time. This is a very fast paced and sometimes high stress work environment, having a sense of humor about it can go a long way!

Exemplify that you have something to contribute. I also advise asking pointed questions about the position, the culture of the gallery, and be honest with yourself about whether or not it’s something you really want or an environment you want to be a part of. Get to know as much as you can about the situation.

Echoing what I have stated above: be sincere and transparent. Make sure that it’s really where you want to be. It’s a privilege to have that choice so make something good of it.

None come to mind.

I love public art and so I would have to say seeing Sam Moyer’s “Doors for Doris” in Central Park was a prime highlight of art viewing experiences in 2021.

How do you think art can play a fundamental role in the world’s recovery from Covid19?

Optimism and escapism. Together and separate are both necessary to survive this intense moment.

What artwork is/was in your home office?

What is/was your greatest WFH challenge? Or a WFH luxury you don’t want to lose ever again?

Greatest challenge by far was managing to keep up with the expectations of my job while simultaneously being a full-time mother — all under the same room. I am elated to have boundaries once again. I don’t want to adapt to WFH ever again.

How has your current job adapted to the new virtual landscape? What do you think can be done better, if anything?

Out of necessity we carved out a division in our gallery called Digital Strategies. We have now hired an amazing new woman to spearhead this division. She is really going to bring us up to speed. We are implementing new video features and carefully strategizing our social media output as it relates to our programming, etc. I am very optimistic about the opportunities and exposure it can create for my artists.

It can be argued that the art world has finally been forced to adopt and adapt technologies that have long been a part of other industries. Agree or Disagree?

The digital space is great for obvious reasons. It reaches more people. The internet was invented for democratic purposes (of course that has since changed but that’s another subject). Let art be accessible to everyone (but also let’s make the internet accessible to everyone). Keep museums up and running. They are the most special places to view art but make them free!! That’s my last pitch. 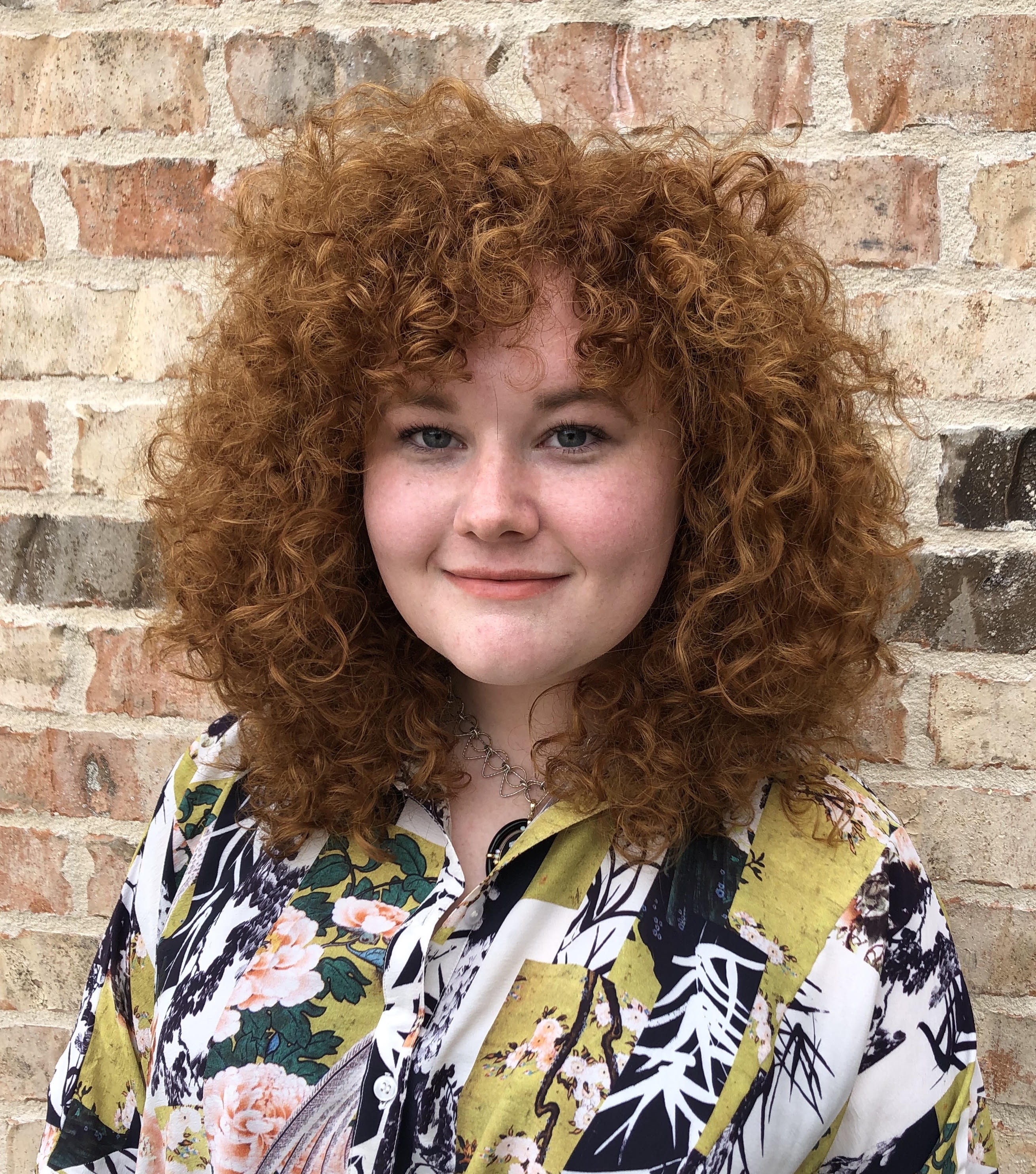