Adrianne Lobel is a multidisciplinary American artist and stage and scenic designer. She has worked on opera, ballet, and musical productions around the world, including with Donald Byrd, Eliot Feld, Mark Morris, Peter Sellars, Christopher Wheeldon, and Francesca Zambello. Lobel has received numerous accolades for her designs, winning awards such as the Lucille Lortel, the Obie,  the Lucille Lortel, the Jefferson, and the Long Wharf’s prestigious Murphy Award. A graduate of the New York Studio School, Lobel is also a practicing artist, with solo exhibitions in New York galleries including Carter Burden Gallery, Bowery Gallery and Walter Wickiser Gallery, and also upstate at the Atwater Gallery, Sharada Gallery, Marianne Corville Gallery and The Mabbitsville Gallery. Lobel has also participated in group exhibitions, such as at the Julia Saul Gallery, curated by Isaac Mizrahi.

How has your upbringing shaped what you do in the arts today?

I grew up in Park Slope before it was fashionable. In fact, it was a haven for a lot of artists including my parents who were both children’s book writers and illustrators. From an early age, I watched my parents work as they both worked from home and so for me, not having a ” job” that you go to every day was the norm.  Freelance has been in my blood from birth so I never feared that lifestyle.

I have always known how to get up in the morning and go to work and be very structured and regular about it. Whether I was working at home or going to a studio away from home , I have been entirely self-motivated.

I also lived near the Brooklyn Museum which had at the time a wonderful art school. I went there for classes from Kindergarten through high school. It is there that I started to learn how to paint in oils. There were wonderful teachers at the school.

So as a teenager, before I got into working in the theater, I was a fairly serious painter.  It has taken a lifetime and another career to get back to what I enjoyed doing most as a kid.

How do your roles as a scenic designer and a painter coexist?

My life as a scenic designer is basically over. I decided in 2013 to go back to art school. I went to The New York Studio School on 8th street for three years, and though I did a project or two in the theater during that time, being in school really put a wedge between the old me and the new me. I emerged from the school, a full-time studio painter. And that is what I have remained.

Not to say that I don’t miss the theater sometimes – I miss the camaraderie, working with other brilliant people, and the travel to interesting places but I had thirty-five years of it. I feel that it is time for others to have that chance.

What is the most complex set you have designed in your career thus far?

Many of my sets were ” complex”. I liked doing musical pieces the best – opera and dance and Broadway musicals. The show that is going to be performing at BAM in another week – Mark Morris’s ” L’Allegro, Il Penseroso ed il Moderato” has a constantly moving abstract set that literally dances along with the dancers. It was incredibly complicated to put together. I did ” On the Town” at the Delacourte in the park where there is nothing there – and the whole machinery for presenting a musical with dozens of locales had to be devised before I could even begin to think of individual scenes. I did a ” Street Scene” at Houston Grand Opera which was a super realistic very detailed rendition of a slummy street in Hell’s Kitchen and ” An American Tragedy” at The Metropolitan Opera which had two or three scenes happening at the same time in different places – almost film-like and I had to design a structure that would be interesting to look at and accommodate the story.  My sets are known for their minimal aesthetic but they are deceivingly complicated in the way they move and tell a story.

The art world and the theater world are very separate. My advice for people starting to work in the theater is to work with their friends and develop relationships with directors, choreographers, writers, and other designers.  These connections can lead to wonderful things happening. As far as the art world is concerned—I am still trying to figure that out!  I hope to get some attention for this upcoming show – but it is very difficult and you never know. I guess my advice would be to keep working and keep showing!

What are you most excited for this year in the art world as a whole?

I am most excited to be showing my new paintings and tapestries at On The Fringe – a little gallery in Tribeca. I hope people come to see it.

Recently I saw a wonderful show at The Met called ” Modern Times”   which included printmakers from London during the first and second wars – great stuff. And I just saw the Holbein show at the Morgan which I loved.  I very much enjoyed looking at the Frick collection at the old Whitney Museum and the Cezanne show at the Met.

If you could own work by 5 different artists, who would be in your collection?

I would like to own a few small and minor works from a lot of people – a Seurat color sketch, a little Cezanne watercolor, and a Morandi would be nice. I would like some cupcakes by Wayne Thiebaud and a Rembrandt etching. Every time I see a great show by someone I love, I always want to steal something small.  There was a fantastic portrait of a woman by Holbein that would have fit into my bag.

I do collect work that I can afford and have a collection of very good paintings from friends and teachers I have studied with. I have a Brenda Goodman, an Elizabeth O Reilly, a Kyle Staver, a John Parks, a John Goodman, a Judy Glanzman, a Fran O’Neill, and a set of Albers silk screens. I even have an unsigned Jasper Johns print.  I think everyone can and should collect – there is much out there that is beautiful and affordable. 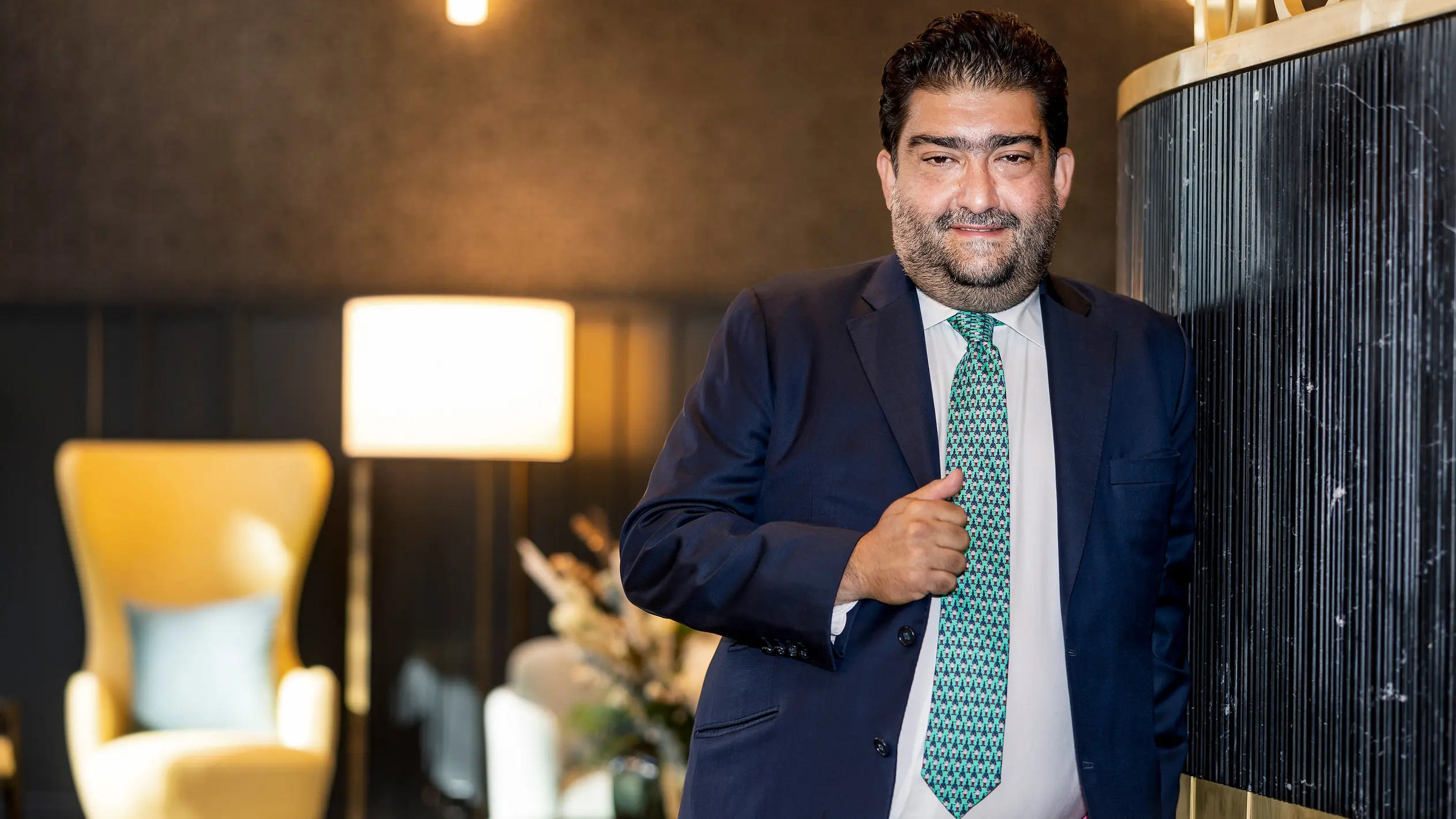 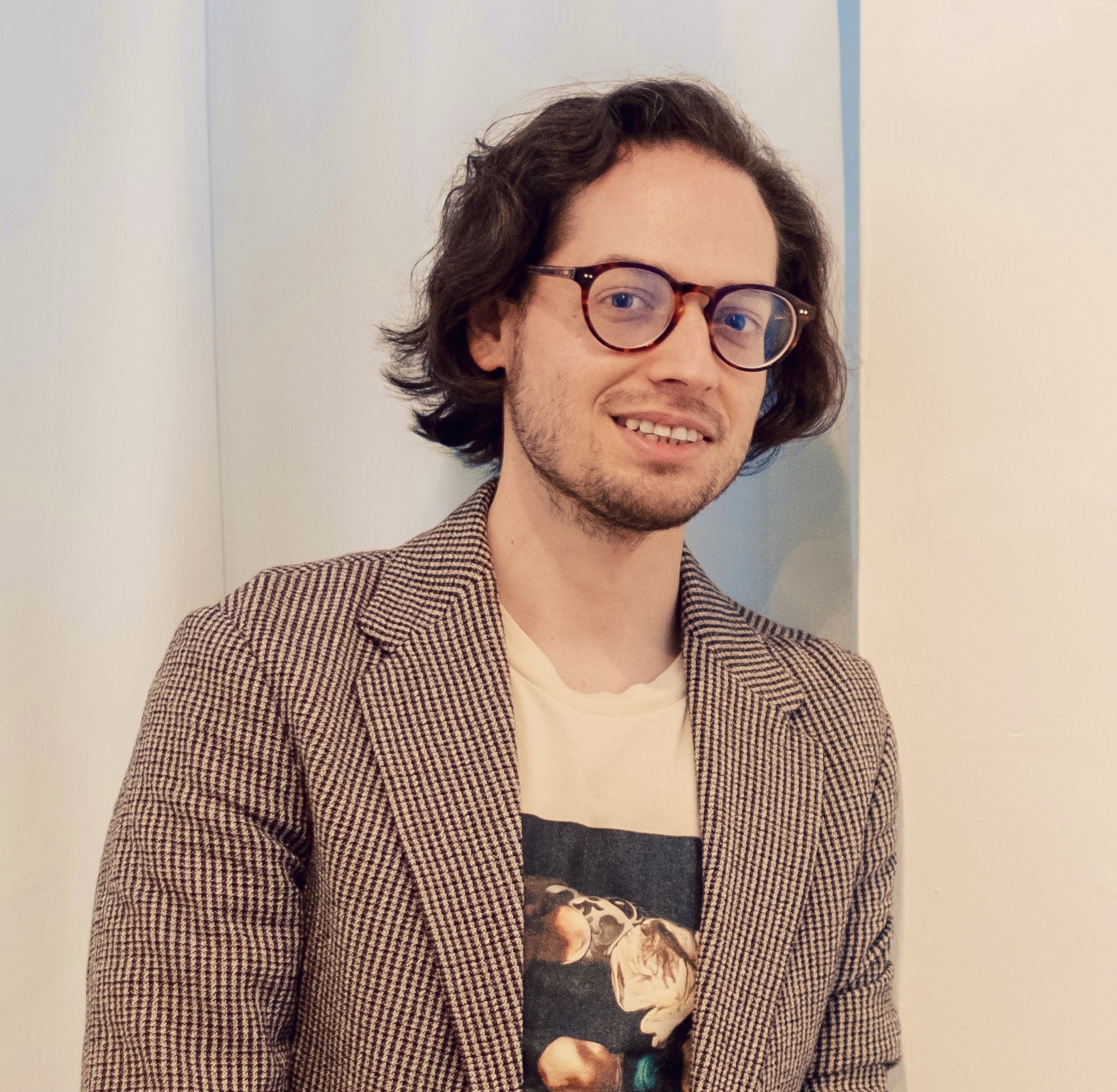 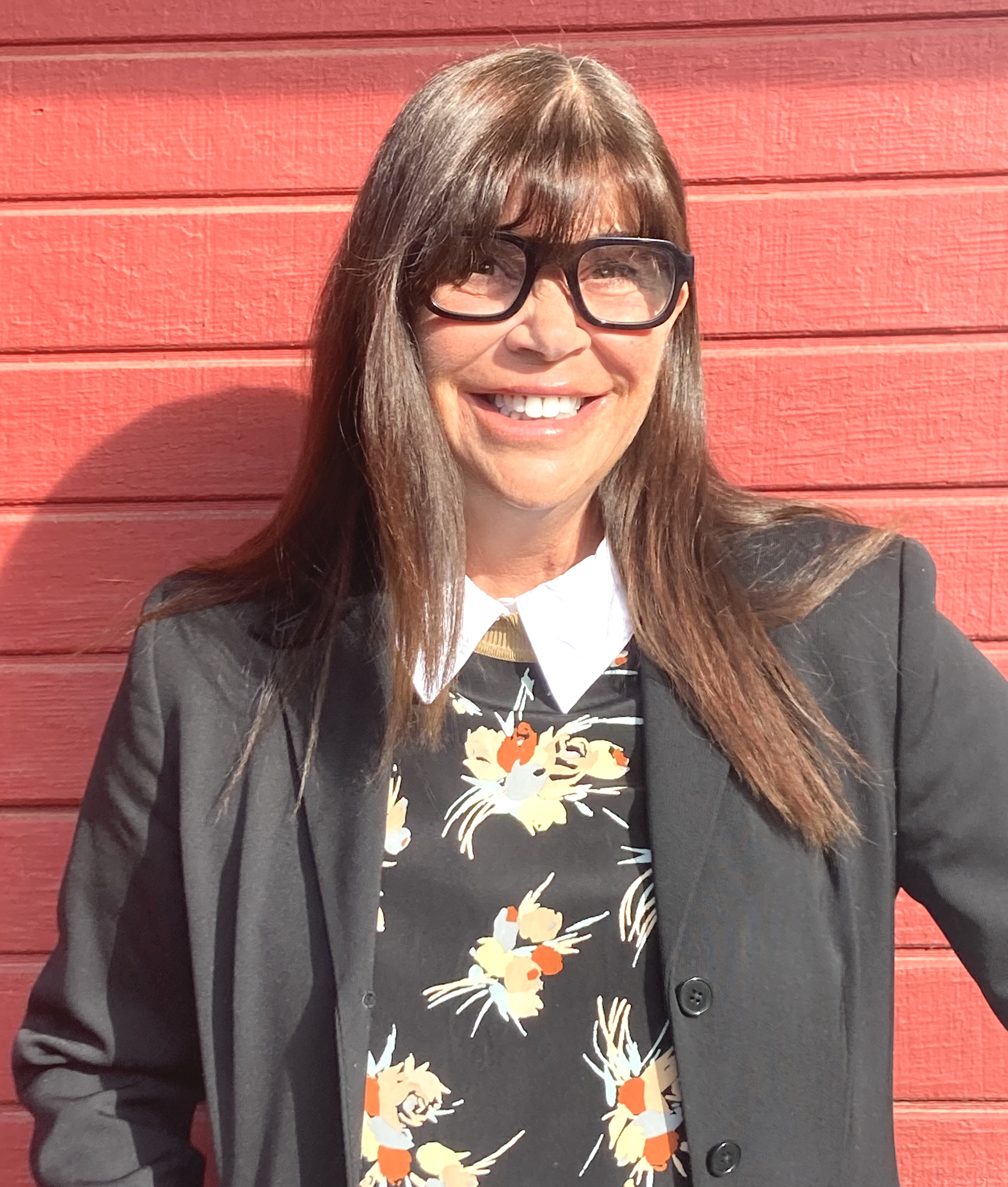