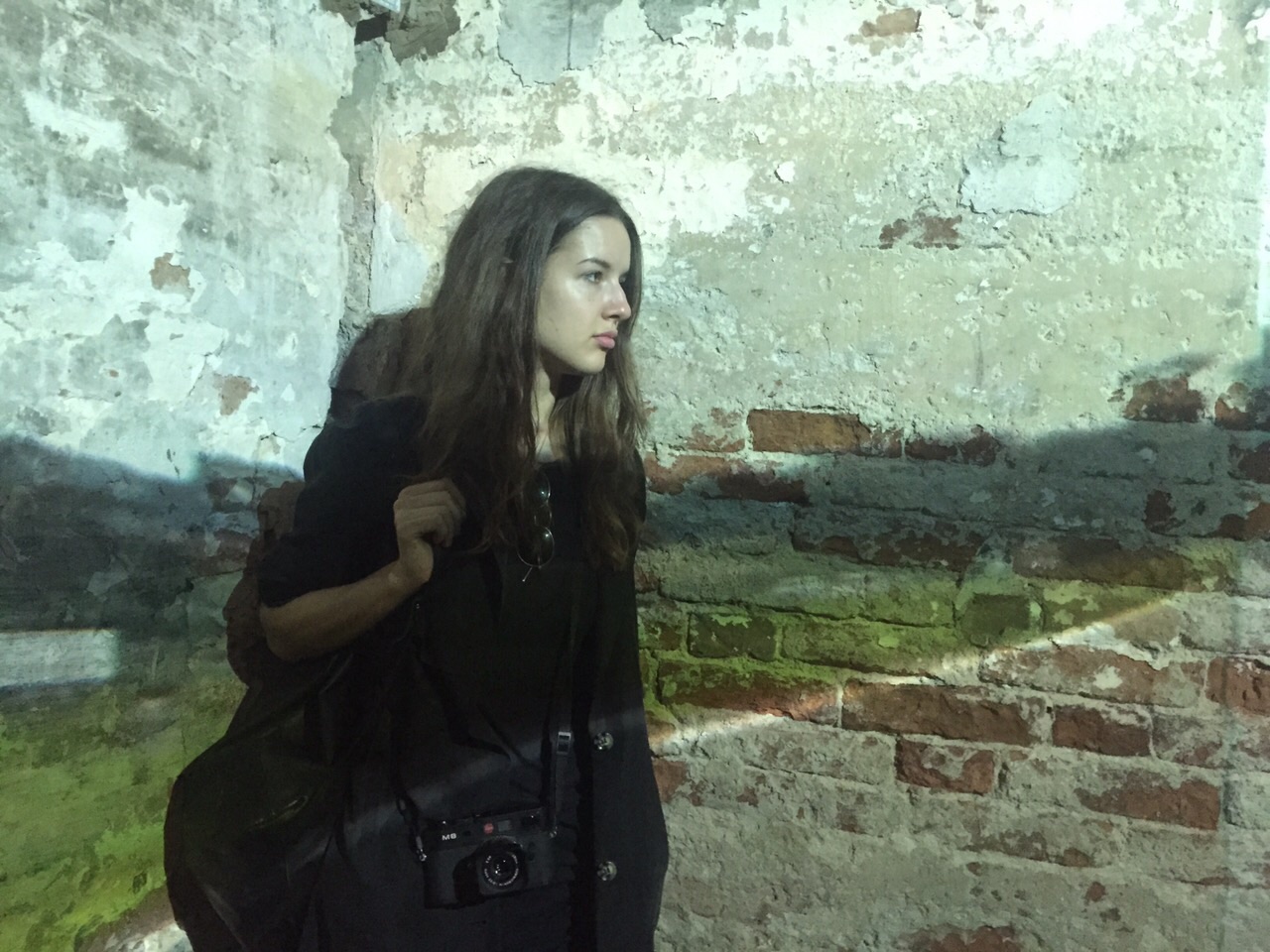 Ekaterina Soriano (b. 1986, Saint Petersburg) is a director and curator currently based in Brooklyn. She founded Bahnhof on 2019, the gallery operates as an itinerant exhibition programme, providing a versatile format for curatorial initiatives. Soriano received her Graduate Diploma in Visual Cultures from Goldsmiths University of London and studied under Raqs Media Collective at the V-A-C Foundation’s Curatorial School in Moscow. Her curating efforts have largely focused on contributing to emerging national cultural institutions in Russia, including The Leningrad Center and The New Stage of the Alexandrinsky Theater, Saint Petersburg; Garage Museum of Contemporary Art, Moscow; and the Museum of Printing, in conjunction with Manifesta 10, Saint Petersburg. Her projects and initiatives have frequently run parallel with newly developed international art events based in Europe, such as the Moscow International Biennale of Young Art, Moscow; Parcours Saint-Germain, Paris; and Kyiv Art Fair, Kyiv.

How has your upbringing shaped your entrepreneurial experience and what you do in the arts today?

I grew up in Russia, in the Siberian town of Omsk – the only strong arts memory from my childhood is the painting from the “Demon” series by Vrubel (he was born there too). Google it, it’s worth it.  It is still one of my favorite pieces of art. My first education was in economics which definitely plays a big role in me running a business now, but my friends have always been artists, so I started helping to organize exhibitions – in St.Petersburg and then found myself working as an art manager in Paris and Moscow. Only later I went on to study contemporary art theory at Goldsmiths in London which was such a liberating experience, and started producing exhibitions as an independent curator.

I founded a gallery called Bahnhof in 2019 in Brooklyn. I wanted to switch a gallery model to adjust it to the short attention span of the audience today. And coming from a curatorial background – I wanted for every exhibition to be a curated project. For me, the space plays a big role in the exhibition and should be an inherent part of it. So I decided to take the experimental path and find a new space for every single exhibition – move from station to station, hence the name of the gallery. It is a lot more work but every project turns out to be a unique experience.

I was an assisting curator in Saint Petersburg on a big group exhibition “Space of Silence” at a former textile factory. Observing the masterful skills of the main curator Anastasia Shavlokhova of being able to find the common ground and language between seemingly unmixable, often explosive personalities, — was extraordinary.

Later on, meeting with artists to pursue them to participate in exhibitions we were organizing became a part of my job. And every meeting or a newly built relationship with an artist was like heading off on an adventure as in Alice in Wonderland.  And the result sparks out of the chemistry from the connections among all the parties involved.

What has been the most rewarding part of founding Bahnhof Gallery?

My favorite part of the industry, as mentioned above,  is the personal relationships with the artists, long and full conversations, emergence of sudden ideas . The artists represented by Bahnhof are equal participants in the shaping of the gallery vision and program as I am. Alexander Muret happens to collect names or titles of possible businesses, so he has gifted me one piece of his collection in the form of the gallery name. And often comes along for studio visits. Greg Allen-Müller used to be my neighbor, so some important decisions about next steps for the gallery were made at his dining table.

Tell us about the artists you represent…

We focus on working with emerging artists that are not represented by any other galleries or associated with commercial institutions. I am interested in unexpected and different media of expressing one’s ideas.  Greg Allen-Müller works with industrial materials — he strips them off their function and fills them with new meaning. Alexander Muret plays with concepts, at his last exhibition “Threeminutesthirtyseconds, I am inconsistent and not to be relied upon” in Los Angeles  he integrated artist materials and ready-mades to create installations commenting on the fantasy pf creativity and pursue of ever-lasting desire of reaching the perfect result in an artists’s head.

Nikolay Koshelev uses the synthesis of artistic techniques and fuses historical eras in his large-scale paintings and sculptural works, implementing fragments of graffiti bombings and pictorial elements of Russian symbolism.

What has been the greatest challenge in your career thus far?

Navigating the motherhood and work obligations at the same time. Running a gallery is a very personal experience. You have to be involved in many processes – maintaining communications with artists, looking for new projects, producing ideas and working with clients. It is not always possible to delegate these tasks. And when a little child is in need of your personal attention at the same time – it is very hard to find the right balance.

Is there a milestone or event this year at Banhof Gallery that we can look forward to?

I am about to add a new artist to the gallery roaster. She is a recent graduate from Cornell. With a focus on small and large-scale installations, Sabrina often uses natural materials and counterparts of animal and human body parts. She works closely with themes of female corporeal resistance and Latinx heritage. For the thesis show she shoveled 30.000 kilos of sand into the exhibition space in order to include the viewers into the creation process by leaving the visible traces. We are currently preparing an exhibition with her in the fall. And yes, it will be in a new interesting location.

Let everything become an art practice in the process. Every single conversation, interaction, installation. Trying to solve a problem with installing lights or finding the right kind of sand can take an unexpected turn or bring a new solution through making new connections or traveling to new places. These interactions create new points of connections that produce growth.

Breaking up the old rusty models of functionality. Communicate with different audiences openly, invite them to be co-creators , to feel welcome and not intimidated, integrate their demands and requests into projects you produce.

An installation out of commodities by the Mexican artist Gabriel Curi.

Performative art by Daniel Turner – subtle steel wool rubbings on a wall or rust on the floor.

A painting by Noah Davis – I met and interviewed the director Megan Steinman, of the Underground museum in LA where he used to live. 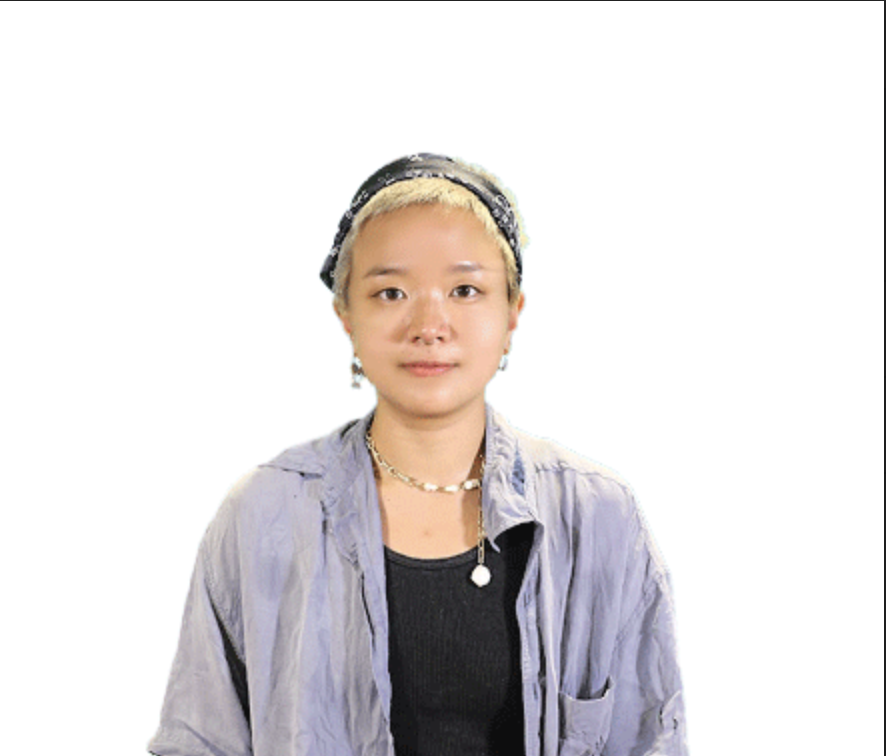 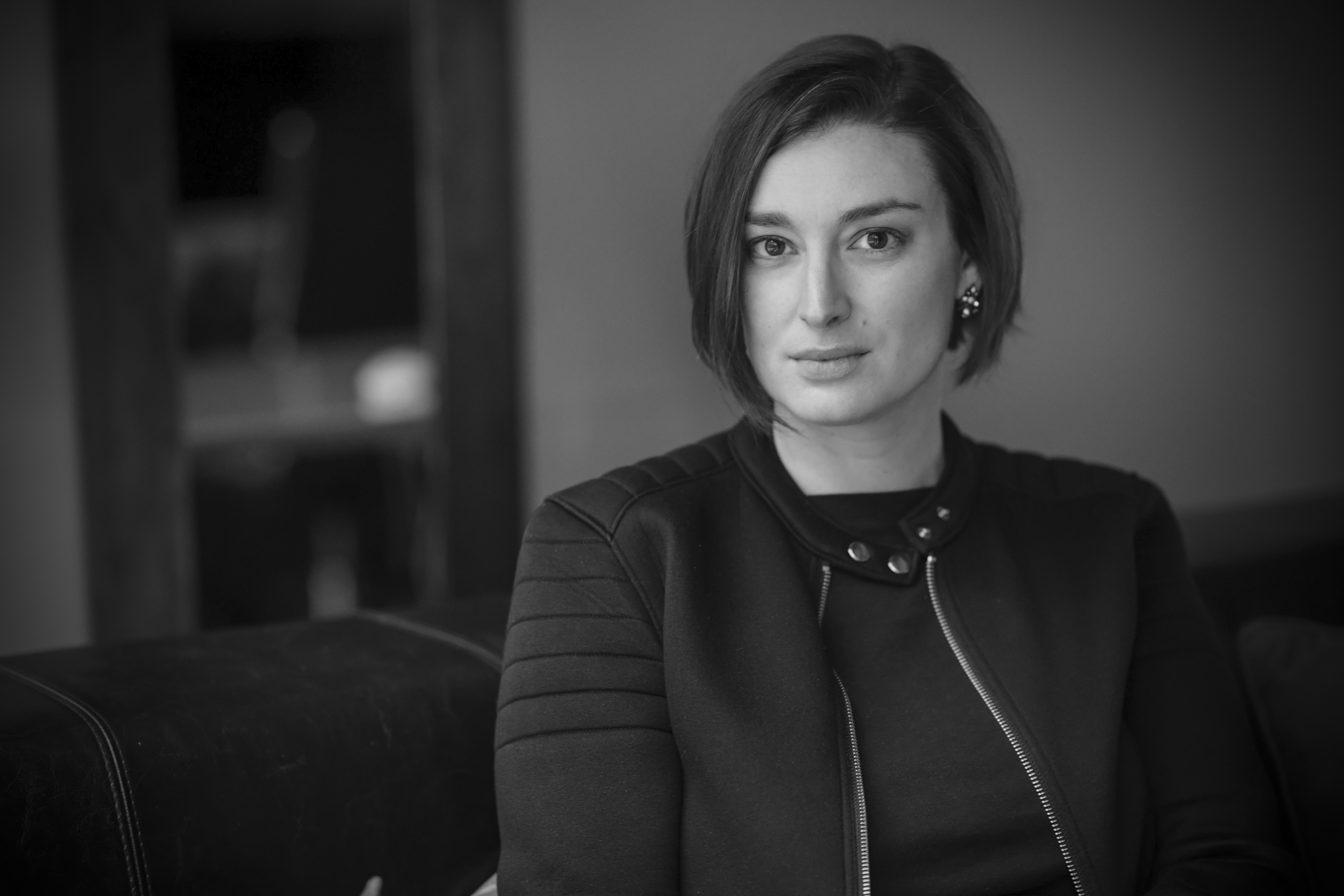