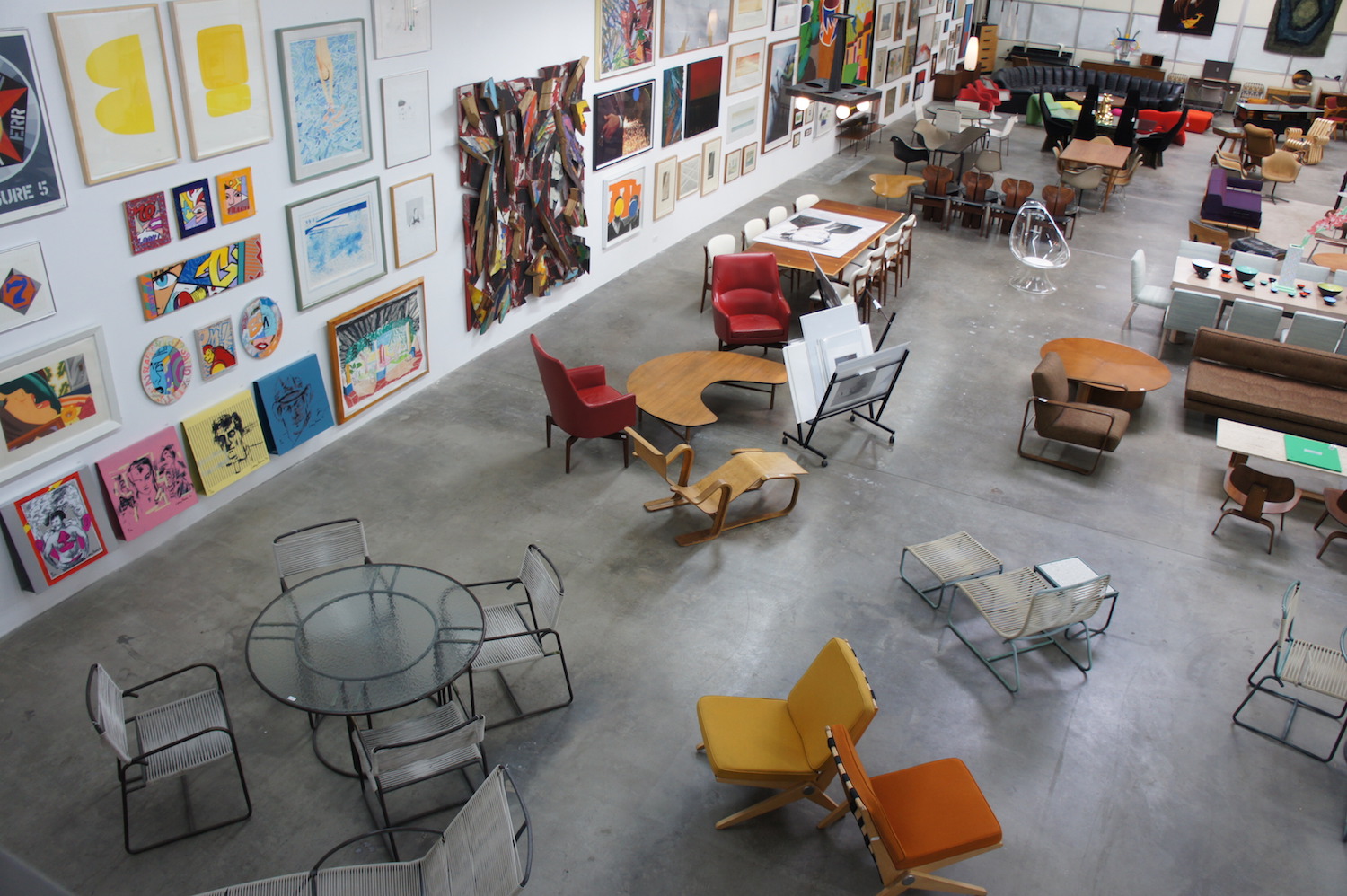 Los Angeles Modern Auctions (LAMA), the leading auction house on the West Coast for modern and contemporary fine art and design, is seeking a full-time Consignment Services Associate to work under the direction of the Client Services Manager.

The Consignment Services Associate will be the primary point of contact with current and potential consignors related to their consignments to Los Angeles Modern Auctions.

• Minimum one year of experience in an administrative position
• Professional demeanor with the ability to handle high pressure situations
• Acute attention to detail
• Effective performance under accelerated deadlines and/or with last-minute assignments
• Adaptability to changing and competing priorities
• Ability to work independently and as a part of a team
• Excellent organizational and project implementation skills
• Exceptional written and verbal communication skills
• Must possess personal ownership and accountability for projects, goals, and outcomes
• Proficiency with Microsoft Office is necessary
• Knowledge of FileMaker Pro is an advantage
• Auction experience and or an arts-related experience is preferred, but not required

Modern Auctions, Inc., is an equal employment opportunity corporation. After 30 days of employment, employees may elect to join a company sponsored health and dental plan. LAMA also offers a 401(k) Plan for the exclusive benefit of all eligible employees.

Create a free profile on artfrankly.com to apply for this job and more. 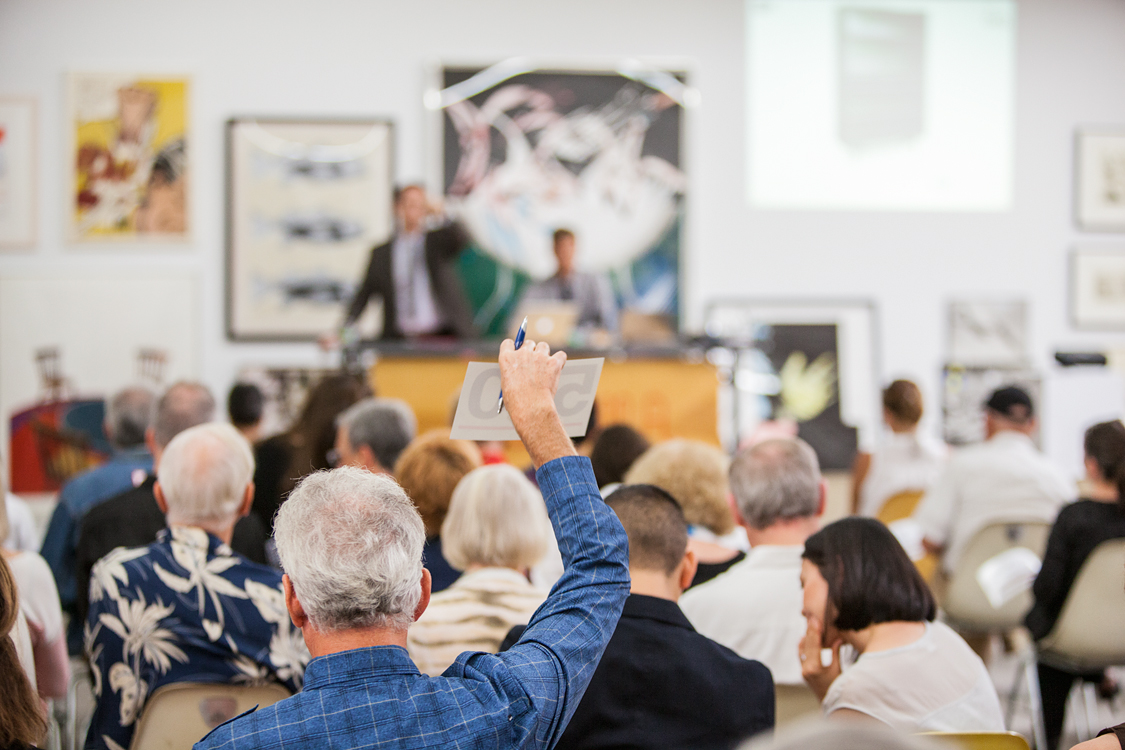 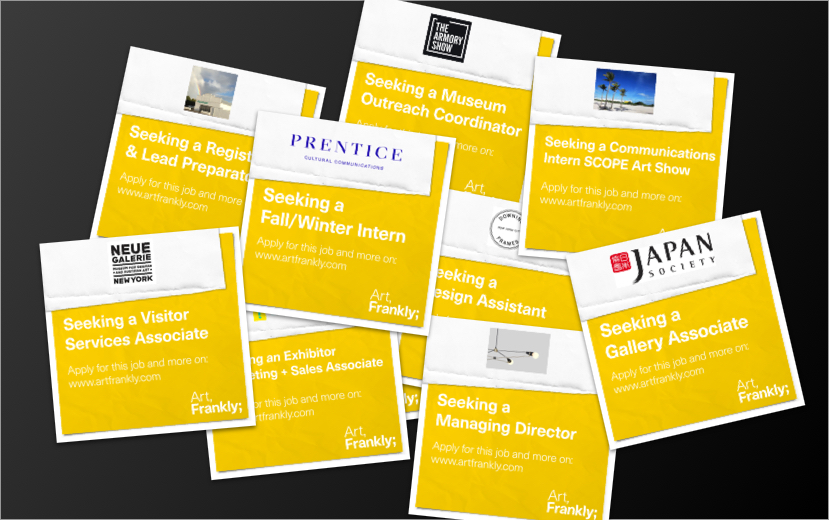 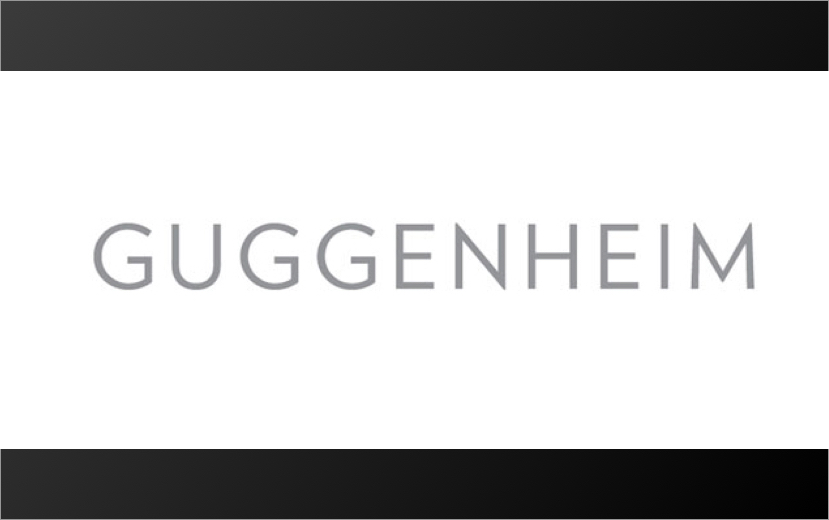